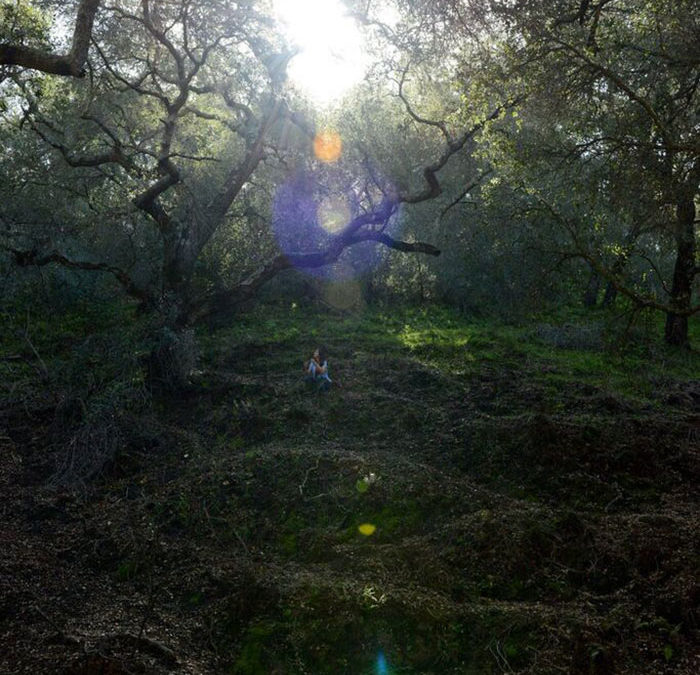 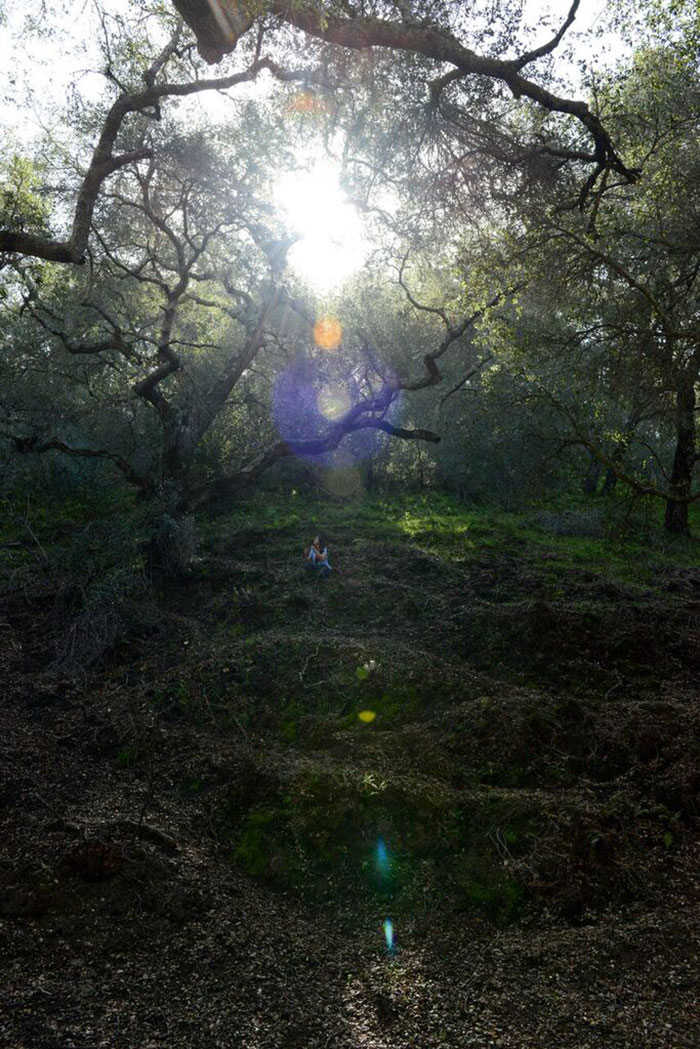 During a recent conversation with my friend Tom, I was reminded of one of the fascinating ways we see the intelligence of life playing through us.

Tom was telling me about a challenge he was having at work. He manages quite a large team and has been struggling to connect and communicate with one of his staff. “With Andy, I always seem to be the one who has to bring things back to a realistic level,” he said. “It doesn’t feel like me at all, constantly putting on the creative brakes. Usually I do well with letting my staff brainstorm about new possibilities, yet with Andy, I always feel the need to to bring us back down to earth. Do you have any ideas for how I can shift this dynamic?” he asked. “I’m starting to brace myself for our meetings and I don’t feel I’m doing a good job of connecting with him.”

I was quiet for a moment, allowing myself to feel into Tom’s situation. Finally I told him, “It sounds to me like harmony in action.”

Tom looked perplexed. “Really? That’s not how it feels!”

I smiled. “Can I share a personal story with you?”

I told Tom about a woman who contacted me several years ago for riding lessons. She told me she was having problems with her horse’s aggression. Sure enough, when I went to observe my new client with her horse, I could see that as soon as she stepped into the paddock, the horse would pin his ears against his neck, bare his teeth, and come charging at her at high speed.

This was, of course, pretty unusual horse behavior. Yet when I went into the pen alone, the horse quickly became docile and quiet. I tried to move around him to see if it might provoke similar aggressive behavior. I was hoping for the opportunity to demonstrate healthy boundaries between humans and horses. But whatever I tried, I couldn’t replicate the aggressive response the horse had had with my client.

We managed to continue the lesson, since once mounted, the horse relaxed. But towards the end of the hour I began to notice something strange in my own behavior. I was becoming combative in my instruction style, which is unheard of for me. I was speaking more loudly and sharply; my patience was limited, and I was surprised to hear myself saying things like, “Stop dancing around what you’re communicating to the horse.” It was a shock to realize that I was behaving in such a dominating way.

When I returned for our next lesson a week later, it only took fifteen minutes before I heard that aggressive voice coming out of my mouth. I got up the nerve to ask my client the question that had been in my mind all week. “Have you been physically abused at some point in your life?”

She stared at me. “How did you know?”

I explained to her at the time, just as I did more recently to Tom, that we are patterned by our experiences to show up in certain ways when we interact with others. For my client, it was about trying to be invisible so as not to be on the receiving end of someone’s fist. Although intended to avoid violence in childhood, over time the pattern had become one which invited aggression. For Tom’s team member Andy, the pattern was marked by a strong tendency towards “blue sky thinking” that didn’t come down to earth.

Harmony is a force in nature, being revealed or restored through beings and ecosystems much as gravity causes water to flow downhill. In this way, a naturally docile horse found itself playing out the role of the aggressor in order for nature to introduce an energy that created balance. In the same way, my friend Tom found himself in the position of anchoring Andy’s highly expansive ideas in reality even though his preference is to participate creatively in the brainstorming.

When we become aware of this dynamic, we can notice when we are playing a role that isn’t a natural fit for our true nature. That awareness gives us the option of choosing the kind of presence we want to bring to our environment.

When I noticed the energy provoking an aggressor response in me with my client, I was able to return to my true nature, showing up for her with presence and empathy. In turn, she became more relaxed. She felt safe, and seen. And she became a competent rider. After a month of sessions, the horse’s negative behavior disappeared.

For Tom’s situation, I suggested a very open and conscious trading of roles with Andy. While acknowledging Andy’s strengths in envisioning new creative ideas, Tom could ask him to be the anchor in some meetings, to bring a reality check to some of the wilder ideas. This would allow Tom to spend some time in his creative space while maintaining the harmony in the interaction. From a management perspective, Tom would also be offering Andy the opportunity for professional development by extending the scope of the roles he can play at work. This is likely to be challenging for Andy, because it isn’t the part of his identity that he usually leans on, but the process will also help him foster greater balance in himself.

Tom will grow through this experience, too. By bringing this dynamic into the open and expressing his own needs in the situation, he is allowing himself to be vulnerable with his team, which is a profound act of leadership. And through it all, the harmony of the group can be maintained.

The crucial step in this, as in so many things, is simply to become aware. When we can shine a light on the patterns we are playing out, or on the ways that others’ patterns are affecting us, we are empowered by our own conscious awareness. And once you’ve recognized it, you can’t un-recognize it! When you feel that level of tension in the body and realize you’re involved in playing out life’s balancing game, you can make the conscious choice to decide how you’re going to show up.

Energy and harmony are all part of the dance we are engaged in with the intelligence of life. Through awareness of our choices within the dance, we can participate in shaping our interactions and environment rather than being shaped by them. In that way, nature’s desire to move towards wholeness and harmony is fulfilled in ourselves and equally in the ecosystem to which we belong.