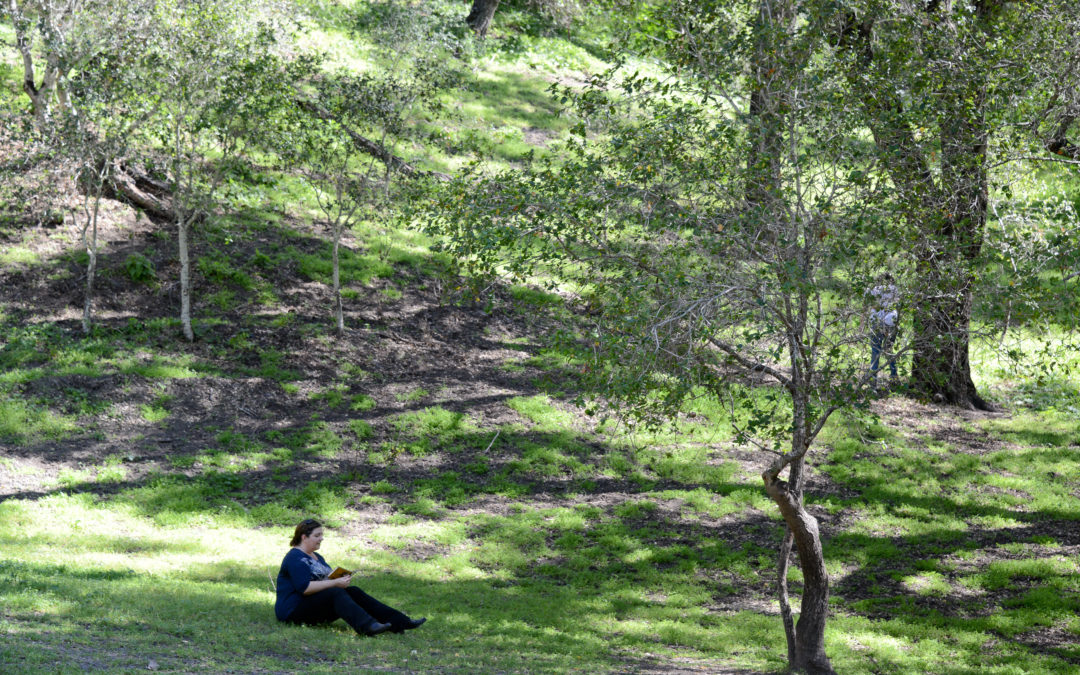 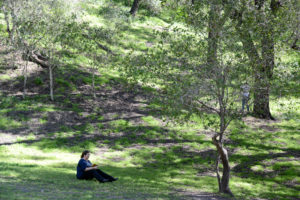 When we are in sync with our true nature, expression flows naturally and effortlessly through our being. We are able to show up to life fully aware and fully present. However, it’s not always easy to live in that state of authentic awareness and communication, and as human beings we are usually trying to find our way back. I wanted to share an experience I had recently around this very point.

A while back, I was working on a creative project with a dear friend, Ben. Both of our schedules were overflowing with other commitments, so we set aside time in six months for a creative brainstorming session. I was over the moon with excitement and anticipation. The project was close to my heart and I was eager to see the direction it would take.

When six months had passed and it was time for our meeting, Ben arrived to our Skype call only to let me know that he had to go. Something had come up and he had another project to tend to. He told me that he had decided to focus on his other project for now and could no longer work on ours.

Intellectually, I understood where Ben was coming from. He was busy and overwhelmed and could no longer support me with my project. I told him that I understood and sent him on his way. I told myself, Well that’s okay. Ben has a lot of other things going on and has to do what’s best for him. I didn’t allow my own emotions to be fully seen or acknowledged, not even by myself.

I tried to shake off the situation and release my attachment to working together, but a few hours passed and I was still feeling stirred up. This was during my summer sabbatical at Londolozi Game Reserve in South Africa. As I always do when I’m feeling out of sorts, I turned to nature to help me connect to my own sense of clarity. Since I didn’t have any horses to turn to, I took a moment during our afternoon game drive to be with the animals of the bushveld while reflecting on my emotions and inner dialogue.

If I was being honest, I felt disappointed and hurt by Ben’s decision. I wanted him to care about my feelings and acknowledge how his decision had affected me. But what does it matter? I heard my inner voice reason. Ben made a clear decision that he is going to do what’s best for him. There’s no point stirring the pot by expressing how I feel. It won’t change anything. I simply need to let go of my attachment to working on this project with him and find a way to move it forward on my own.

This seemed like good logical thinking to me. It felt pointless to lean into the awareness that I was upset. It wouldn’t create a different outcome, so what was the point? His decision had been made. But as we drove down the dirt road past the acacia trees and dry grasslands, I could still feel a knot in my stomach.

In the distance, a herd of elephants appeared on the horizon. One of the young male elephants was standing away from the herd with his back to us. As our Land Rover approached, he turned around in surprise. He shook his head, raised his trunk, and trumpeted at us. His message was clear: Do not come any closer. It makes me feel unsettled and unsafe!

I was struck by the elephant’s clear, organic communication. He wasn’t stuck in an inner dialogue about whether he should or shouldn’t express himself. He didn’t say to himself, Oh my goodness, I don’t want to create too much of a fuss or draw too much attention to myself. I shouldn’t get out of line here, what would those people think? He felt threatened and expressed his emotions in a clear and direct way, regardless of the outcome.

Our vehicle stopped and after some time passed, the young elephant could see that we weren’t coming any closer. Once again, he felt safe. He lowered his trunk and went back to grazing and wandering through the bush toward his herd.

I reflected on my situation with Ben. I realized that what was upsetting me most wasn’t that he could no longer work on the project, but that I hadn’t honored my own emotions and needs as they arose. I wanted Ben to care about my feelings, yet I hadn’t cared about my feelings, and I certainly hadn’t shown him how I felt.

This situation was an important invitation from life to connect more fully with myself and my own needs. I couldn’t control whether Ben could work on the project, but I could control how I responded to and honored my own feelings. In fact, expressing myself was exactly what I had needed to do in that moment to care for my own well-being.

Just like the young elephant had demonstrated, when we are fully immersed in the presence of life, expression flows through us naturally. Expressing ourselves truthfully is an important act of self-care that lets us stay in our own power. When we get stuck anticipating outcomes or rationalizing our emotions instead of feeling them, we don’t allow ourselves to be fully present and we stop that natural flow of life.

As we drove back to camp, the sun was setting and a deep dusk settled over the bush. Instead of pushing my emotions away, I made space and welcomed them in. I let myself sit in the discomfort and pain that had been gnawing at me. And as soon as I did that, a funny thing happened. They began to pass. The conflict and uneasiness I had felt all day began to melt away.

I realized my lesson here wasn’t about the project at all, but about experiencing my emotions more honestly and expressing myself more openly. It was about letting go of my attachment to the outcome of my project and my fear about how I might be perceived, and simply letting myself be seen. This insight made me curious. How often had I stifled my own self-expression for fear that it would hurt someone else? How often did I let other people’s needs take precedence over my own? How often had I wanted someone to show me they cared about me when I was the one not caring for myself?  I had been stuck in my thoughts and story about the situation instead of opening myself to the pure experience of it.

As we pulled into the car park, I felt a deep sense of gratitude for nature and that little elephant. He allowed me to see the ways in which I was acting out of sync with my own true nature. I saw how expressing ourselves more fully allows us to care for ourselves more deeply and, in turn, to trust that life will care for us too.